I never imagined that Pow Wow, as I heard it mentioned for the first time, would become my annual essential trip for me and my work. It was not long since that day when I was suggested that it would be important for me to attend, until my first Pow Wow in 2014. 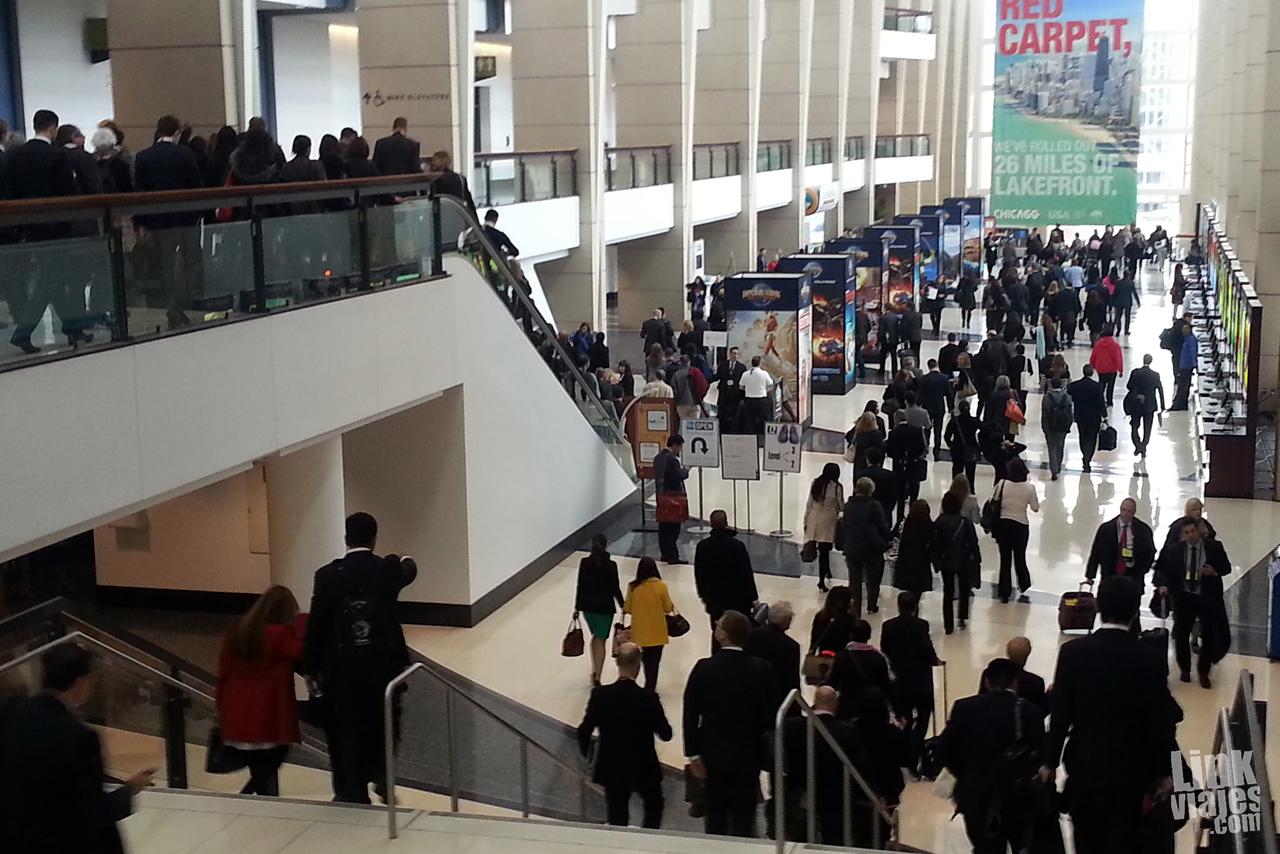 There everything began for me, the windy city, it impacted me with its imposing architecture and eclectic beauty of styles. Its impressive Convention Center redefined my concept of the size of a building and its distribution.

That first IPW was a trip in itself, the exhibition opened my head like a can opener does. Although I brought a lot of experience in international exhibitions, especially in the United States, what saved me from being completely ignorant of such an event, the multicultural mix of journalism colleagues from all over the world added to that of the tour operators and companies of first line, once again, redefined my general point of view, not only of the tourism industry, but also of my activity, the production of content.

And at this point I would like to make a point to emphasize that an event of such magnitude is, first of all, a huge cultural leap from which there is no return in personal experiences. But attention, from which you have to understand that you can not make comparisons, because they will always be odious.

Even today, I find it difficult to tell people that, during the event, every lunchtime, 7,000 people have lunch, at the best wedding party style, in a giant hall of the convention center attending performances such as, the outstanding works of Broadway, the Disney characters, and international front line bands, etc. It is simply impossible to convey the sensation of seeing the multitude of participants of the event entering the property as a human tide, people hear me tell it and think I am exaggerating, it is impossible to describe. 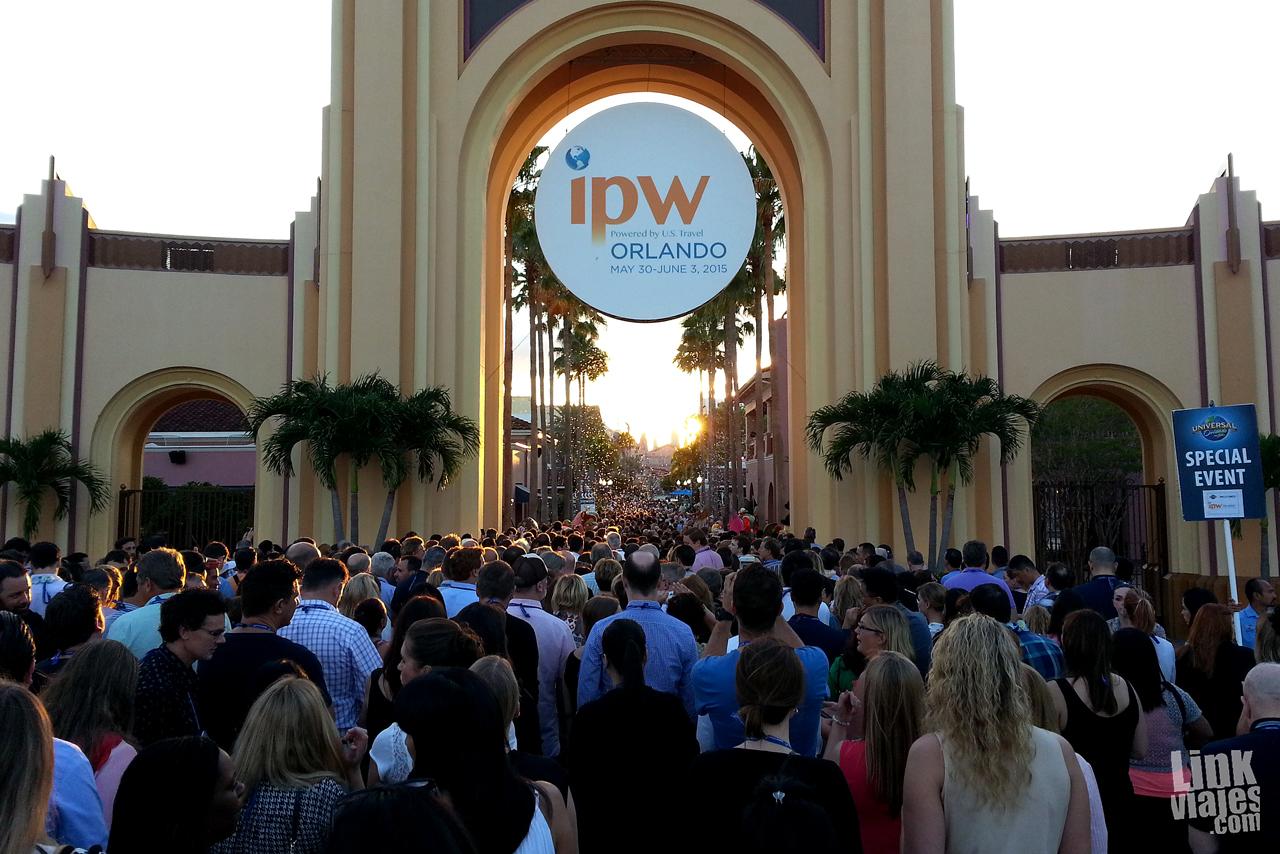 The following year, the Pow Wow deployed its huge call in Orlando, perhaps, because it is the most known destination by all, was the most obvious. But finally, as expected, the attendance was a resounding success, turning the beautiful Convention Center and the city into the epicenter of the world tourism industry. And to put magic to the encounter, in what was an unforgettable experience, Disney, as the host of the opening party, opened its emblematic Magic Kingdom park exclusively for the event, the next day was followed by SeaWorld and then Universal with the closing party . That’s how everything in Orlando was magical, natural and technological.

In my opinion, what makes the event super special is its itinerant status. Thus, the trip is constant and each year adds expectations and mysticism by extending the calendar of upcoming meetings in the tourist capitals of the United States. 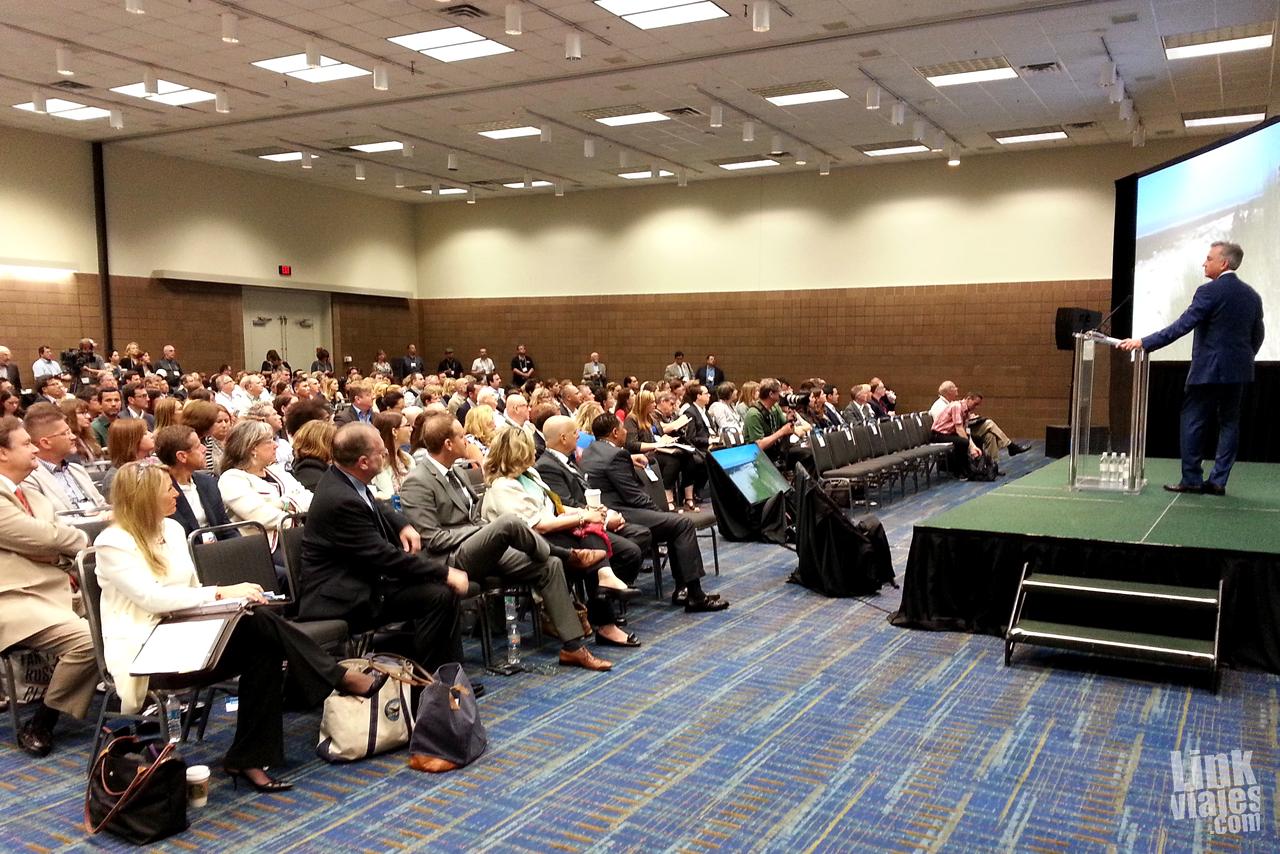 This is how in 2016 IPW called us in NOA, New Orleans, where the emblematic city surprised us with its rhythm, particular architecture, the color of its iconic Bourbon Street and the wonderful diversity of its people. NOA showed us a totally atypical face of the United States, an absolutely unique destination that I want to visit again.

A separate paragraph deserves one of its attractions the Museum of the Second World War, which left me very impressed and moved.

In life, relationships are everything, and the fundamental experiences to grow. IPW grows and perfects every year, as do its participants who enrich themselves culturally and professionally, while they develop prosperous businesses, and thus turns and turns this virtuous circle intertwining the whole world with tourism activity.

Last year, the Pow Wow called us in Washington DC, a destination that left me with my mouth open and very much desire to return for a few days to visit and know its beautiful walks, imposing monuments and amazing museums. Most Latin Americans visit DC, on a daily tour from New York and having been there I assure you that it is not enough to go on the day. If there is no other possibility it is much better than nothing, but only enough to see the general picture of the imposing capital. DC is impressive and well worth a week’s stay.

There again, IPW deployed its super professional organization, promoted business and relationships and once again, took us to a unique and impressive city. 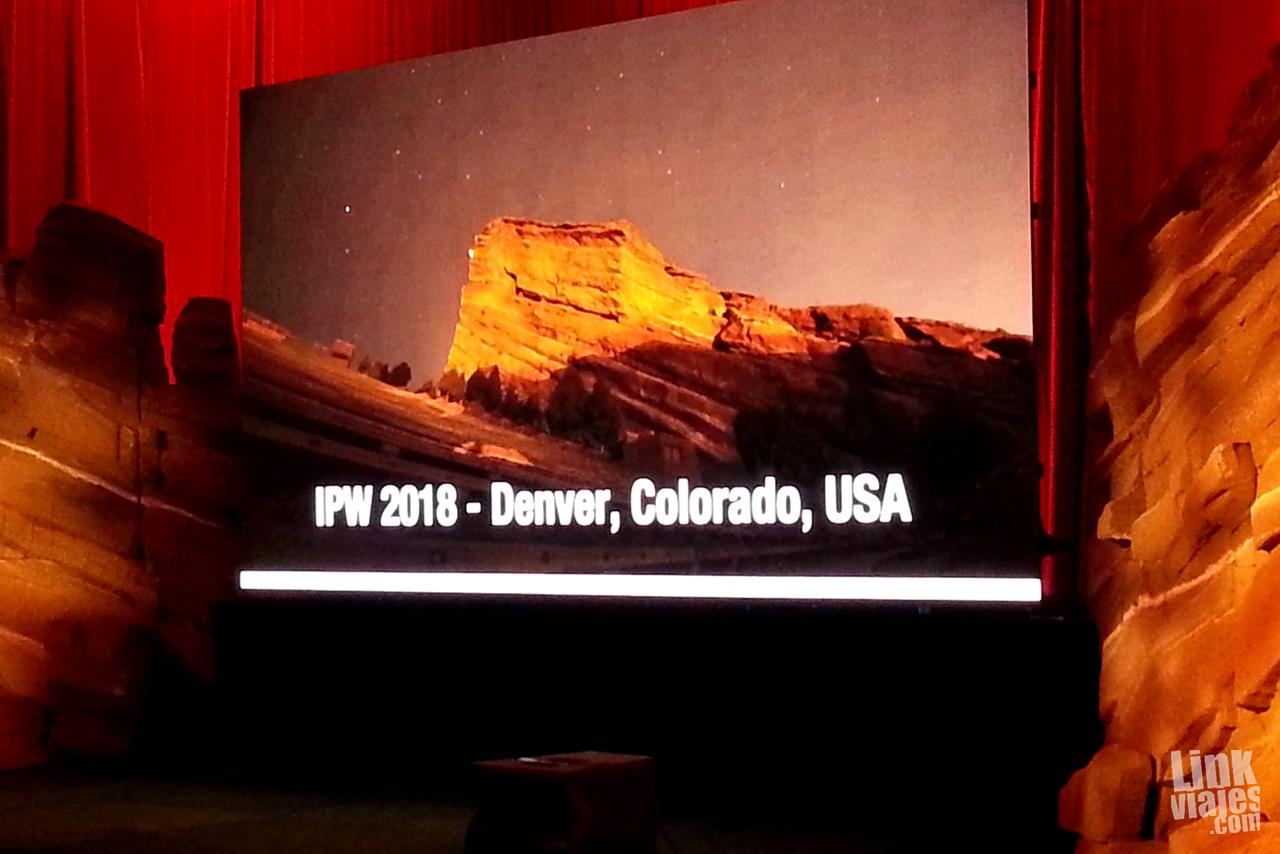 I’ve been attending Pow Wow for four years and I’m only a few days away from attending for the fifth time so I can only express my deep gratitude. As a professional, for all the experience and relationships he has given me. In the artistic, for its constant call to new and inspiring destinations where to capture images, experience different cultures and meet beautiful people. And personally to feed my desire to meet new destinations and make me grow as a person and traveler.

For travelers, who are not linked to the tourism industry, but who are certainly consumers, I am happy to tell you about this important event and the beautiful destinations that it visits every year, which, without any doubt, has a very positive impact on your next vacation.

And at the time I close my bags before leaving for Denver, I conclude these lines expressing all my respect and admiration for the organizers who, during the last 50 years, have built this impressive world class event, and for the entrepreneurs and journalists of the sector with their constant assistance, they have made it a reality.

And that we continue traveling to make people travel!
Thanks IPW, Happy Birthday !!!

This photographic content was produced by Linkviajes.com during their visits to the IPW exhibitions.

US Travel Association
IPW Bringing the World to America